This allows us to provide each part with a serial number, part number, or other identifying features.

This is used for prototypes and for experimental projects, so that the parts can be identified clearly and without confusion.

Through various processes, different materials can be marked, whether it is metals, plastics, rubber, foil, glass or ceramic only plays a minor role.

Application Process
Special laser colors are melted onto the part by the energy of the laser beam. The thickness only is fractions of a millimeter. By doing so different colored letterings are created and the surface remains almost unchanged. The application method is especially suitable for glass and ceramics.

Foaming and Carbonation
During foaming in the surface gas bubbles are generated. The result is a slightly raised lettering and a color change occurs. These gas bubbles create bright, white or gray markings in the plastic. When carbonating (carbon) caused a dark inscription by converting the plastic into carbon.

Removal Methods
A technique frequently used is the free-lasering or the “shoot away” of layers of paint. In this method, a coated part is treated with the laser beam at particular points to free it of inks and inscriptions. E.g. symbols or logos.

Annealing
The annealing can be especially well used on stainless steels. Depending on the material, high-contrast color changes are achieved, and there is no erosion of the surface instead.

Engraving
The engraving leaving a deepening in the work piece. The giant pulse energies of several kilowatts, but only lasting billionths of a second, bombard the material and there is a removal such as generated during sandblasting. The material itself remains almost cold, so that even very thin sheets can be labeled without torsion. 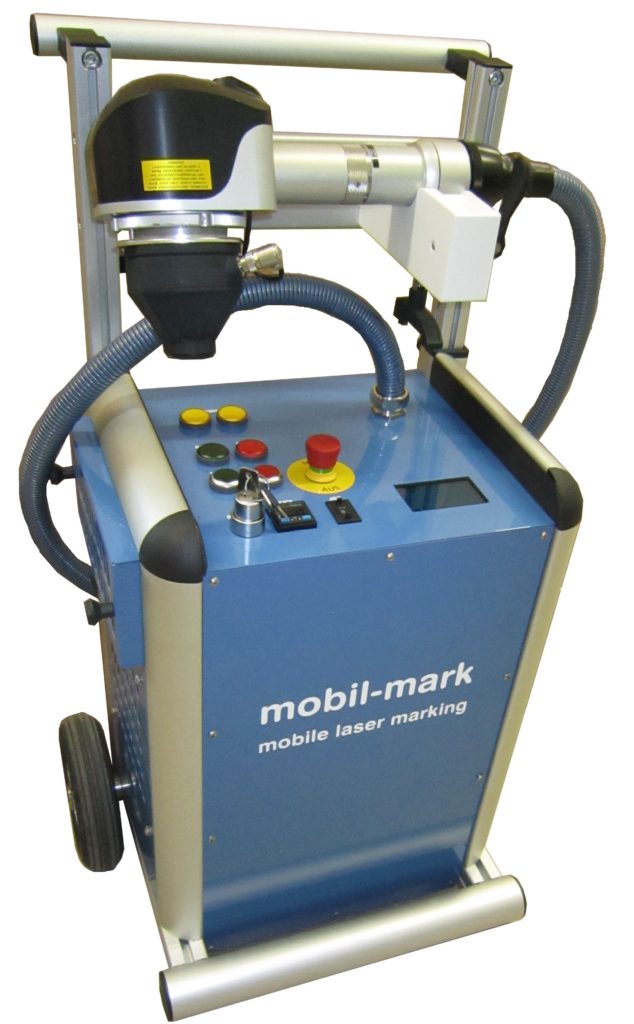